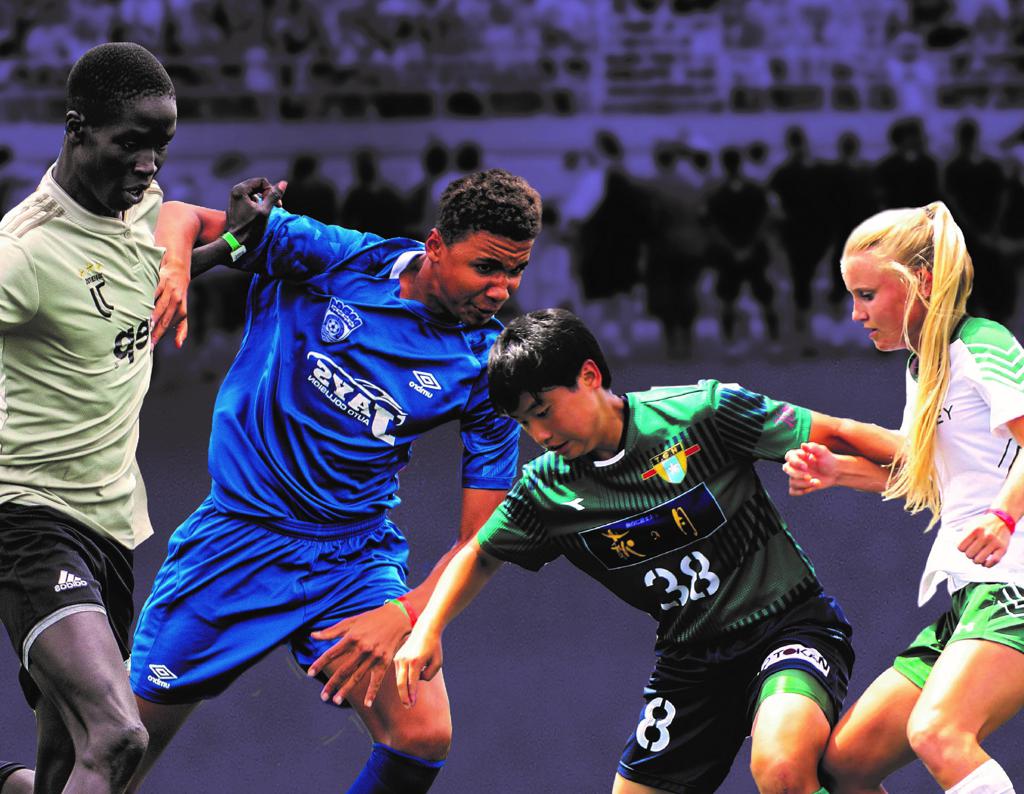 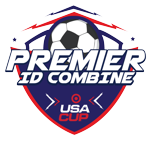 The National Sports Center is hosting the 1st annual USA CUP Premier ID College Combine. This ID Combine will help prospective student athletes participating in USA CUP Weekend or USA CUP learn about the college recruiting experience and showcase skills to college coaches. College coaches from all over Minnesota and throughout the Midwest and America are invited to attend.

SCHEDULE OF THE DAY

All College Coaches receive a gift for attending in person.
All Sessions will be livestreamed for free.
Refreshments and snacks will be available as well.

-Before retiring from college coaching after the 2019 season, Dan Rothert, was one of the most successful college soccer coaches in NCAA history at any level. One of the few coaches with over 500 collegiate wins, Rothert’s 613 wins at Loras College in Dubuque, Iowa, between the men’s and women’s programs, puts him in rarified company. Rothert built Loras College into a NCAA III powerhouse for both men’s and women’s soccer. In his 22 years with the men, his teams won 12 conference championships and made 12 NCAA tournaments, while advancing to 8 Sweet Sixteen’s and 5 NCAA Final Fours (including finishing as national runner-up in 2015).

Rothert also spent 5 years as Associate AD overseeing recruiting where he learned the in and outs of admissions and financial aid and uses this knowledge to help his clients find great fit opportunities and save money on college costs.

Regan (REE-gan) was named the head women's soccer coach at North Dakota State on Jan. 19, 2018. Regan is the fifth head coach in NDSU program history. The Bison earned a spot in The Summit League Championship Semifinals in his first year at the helm.

Regan also has extensive coaching experience at the youth level. He is currently a staff coach with the U.S. Youth Soccer Region II Girls Olympic Development Program and served as the head coach of the Iowa ODP '98 age group for three years. Regan holds a National 'A' Coaching License from the United States Soccer Federation.

Kasmarik-Mallett enters her sixth season as head women's soccer coach at Southwest Minnesota State in 2020. She was named to the position on July 23, 2015 and has compiled a career record of 30-56-3 overall, including 27-46-2 in conference play.

From Coon Rapids, Minnesota, Kasmarik-Mallett was a standout player for the SDSU women’s soccer team from 2005-08. She was a first team All-Summit League honoree during her senior season, leading the league with six game-winning goals, tied for the league lead in goals and ranked second in points. She helped lead the Jackrabbits to their first ever NCAA tournament appearance in 2008, scoring a team-high 24 points with 10 goals. She closed her career recording 39 points with 15 goals and nine assists in 75 games.

Played Division I soccer at Marquette in Milwaukee, Wis., where she helped the Golden Eagles reach the second round of the NCAA tournament in 2006.

Smith was named head coach of the Drake men’s soccer program in 2015 after six seasons as an assistant coach. Smith led Drake to the Missouri Valley Conference Tournament title in his first campaign. The tournament title clinched the Bulldogs third trip to the NCAA Tournament, where they won at Kentucky, 2-1, to open the tournament. The road win over the Kentucky was the third NCAA tournament win in school history and first since 2009.

A native of Scotland, he played for Motherwell F.C. as youth Academy and reserve team player. From the age 15 through 18 he was selected for the Glasgow Regional Select Team for three consecutive years.

Neiberger enters his second season with the men's soccer program in 2021.

Enters his 16th season as the head coach of the Saints in 2020. He was first hired at St. Scholastica in the summer of 2003 as the head men’s and women’s junior varsity coach and assistant to both varsity programs before moving into the head coaching position for the 2005 season.

- Barkus has been the Head Soccer Coach at Augustana since 2006, compiling a record of 155-99-28, six NCAA tournament appearances and one NSIC tournament championship.

As a player, Barkus was a two-time honorable mention All-America goaltender at Benedictine College in Atchison. He started three years for the Ravens and twice served as team captain.

We are excited to present you with a new registration experience - NSC Event HQ. This system will streamline your enrollment process and give you more access to your customer account. Use this system to register for Premier Girl's College ID Combine.

The NSC Fund For Play is the contribution and donation arm of the National Sports Center Foundation. We are dedicated to improving the lives of Minnesota residents by creating programs and initiatives that support a diverse and engaged community. If you would like to make a donation to improve the health, well-being, and outlook of participants through access to sports and healthy, safe environments, please click HERE.

Thank you for considering!

What should I do to prepare for the combine?

What do I bring to the combine?

How many participants will be at the combine?

Will I be playing with my current teammates?

I am a parent, can I watch the combine?

When will I get my group assignment?

When will I hear from the attending college coaches?