Youth soccer players from around the globe leave Schwan’s USA CUP with stories of budding friendships and friendly rivalries among players from varying cultures and backgrounds. But unfortunately, this celebration isn’t the norm everywhere. An Idaho youth soccer team is all too familiar with the realities of racism and hate that are still facing the game today.

Jeromy Tarkon, the coach for the U11 Idaho Juniors FC team, found a note on his windshield this past January filled with racist slurs targeting his diverse team. Among the team are nine different languages spoken and seven different countries represented, but ultimately, the boys are simply friends and teammates.

The incident garnered national attention, and eventually found its way to two Minnesota United Dark Clouds supporters who were determined to find a solution. They launched Red Card to Racism, a fundraiser to send the team to Schwan’s USA CUP. 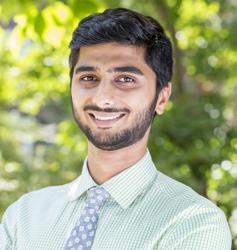 Nachiket Karnik is a co-founder of Red Card to Racism, a Minnesota-based fundraiser started to bring the Idaho youth soccer team to USA CUP.

“I felt like I had to get involved in a big way to help these kids realize that those who have racist ideas don’t represent everybody out there,” Nachiket Karnik, co-organizer of Red Card to Racism, said. “USA CUP was a natural fit because it draws people from all over the world … They can meet kids that are like them, but from different places, and they can see the similarities between themselves and these kids.”

Tarkon, who is also the president of the Idaho Juniors FC, never expected to see this level of support for his team.

“That was a total shocker to me,” Tarkon said. “I was torn about it initially, but when he reached out we got to know him and his sincerity. I just thought that the whole situation was bigger than me.”

Karnik, along with co-organizer Bridget McDowell, set a goal to raise $24,000 for the team, which would cover its airfare, registration fees, room and board, laundry, luggage fees and any other expenses that might come its way.

The support around the soccer community was overwhelming, and they met 25 percent of their goal in just the first week of the fundraiser.

“I’d like to say I expected all of this support because deep down I always knew that the soccer community was this great,” Karnik said. “It has still been the best possible surprise to see people step up and get passionate about this.”

Red Card to Racism partnered with former professional soccer player Tony Sanneh and The Sanneh Foundation to host a session on racism and inclusion for the team when they arrive in July. Among other big names who have spoken out, donated and met with the team are Landon Donovan, Alexia Lalas, Brian McBride and several other professional players.

“Just the amount of support and love that has been given to these boys from people who can actually help make a difference because of their influence is such a blessing,” Tarkon said. “I think the thing we’re most proud of is that we can walk away saying that we were part of the change that needed to happen not only in our community, but in our nation.”

Tarkon described his group of 9 and 10-year-olds as a team of “goofballs” who are excited to see the Mall of America and watch a Minnesota United game when they arrive in Minnesota. He thinks that ultimately, this situation has brought the team closer together. 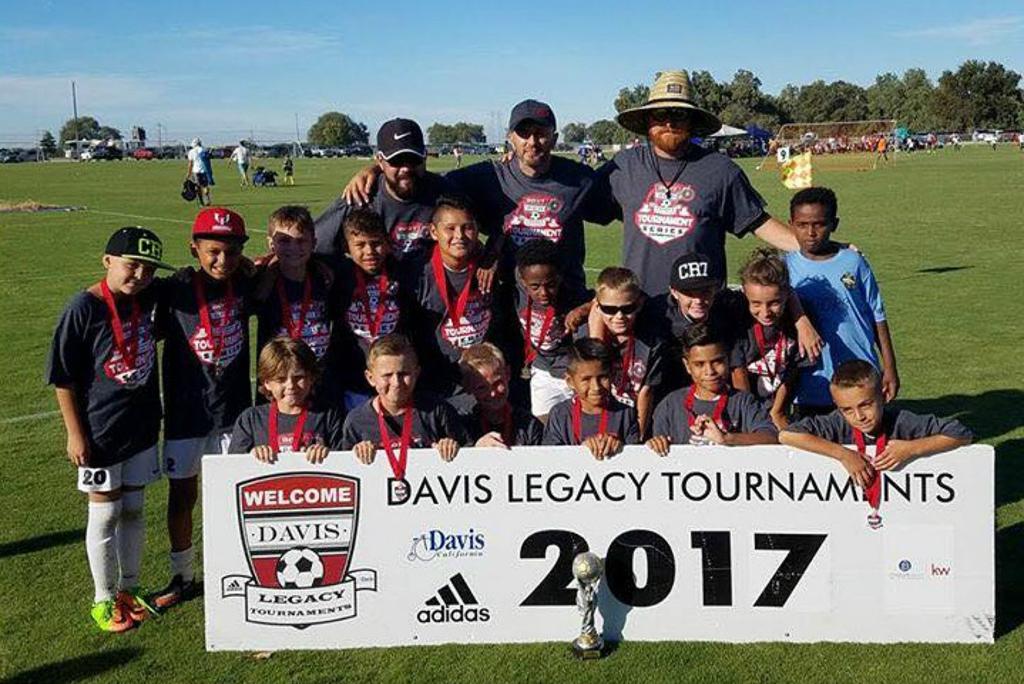 The Idaho Juniors FC U11 team is coming to USA CUP this year thanks to the Red Card to Racism fundraiser.

As for Karnik and his Red Card to Racism fundraising efforts, he’s just happy knowing that the team gets to play in a tournament like USA CUP.

“I think the moment I get to see this team hit the pitch and actually play in this tournament is the moment when I’m going to be the most satisfied and happy,” he said.

According to Karnik, Red Card to Racism is just $6,000 shy of its goal. They will be making a final push for donations May 26 at the Nomad World Pub and the Dubliner for the Champions League final and MN United Dark Clouds official pre-party. You can also make a direct donation.

What started as a horrible situation turned into an outpouring of love and support from the soccer community, and a teachable moment for a group of kids who simply love the game of soccer.

“The lessons I think they have learned through this whole process is just unconditional love and acceptance and tolerance,” Tarkon said. “What an awesome lesson to learn at 9 or 10 years old.”