The 2016 Schwan's USA CUP will welcome the Aurora Youth Soccer Club’s U12 Girls. These girls follow many impressive young teams from Aurora in the last five years; two of which have previously won USA CUP.

The town of Aurora boasts a population of 53,000 people, located about 45 minutes north of Toronto, Ontario. Aurora is relatively small in comparison to the larger towns and cities that surround the greater Toronto area. Despite the smaller population, the Aurora Youth Soccer Club is home to approximately 4,500 members. Founded in 1964 the AYSC has produced some of the top players in the province. In 2015 AYSC sent 17 players to the Ontario Provincial Projects and have been awarded semi-pro teams in Ontario's new League 1 in both the men’s and women’s categories.

The U12 Stingers have been together for the over five years and have improved greatly since they began their grassroots careers in 2011. They’ve become one of the most talented young teams in our region while playing a brand of soccer that is entertaining, free flowing and creative. They’ve learned that the game is not about winning or losing but rather learning to play it the right way and loving every bit of it in the process.

This trip will mark the first time this team will be travelling outside of Canada. The players, their parents and the coaches are all tremendously excited to share this experience that creates memories to last a lifetime. Look for the bright yellow kits of Aurora when visiting Schwan's USA CUP this summer and come and say hello – these girls won’t be shy to spark up a conversation. As their club motto reads; One Style, One Passion! GO AYSC! 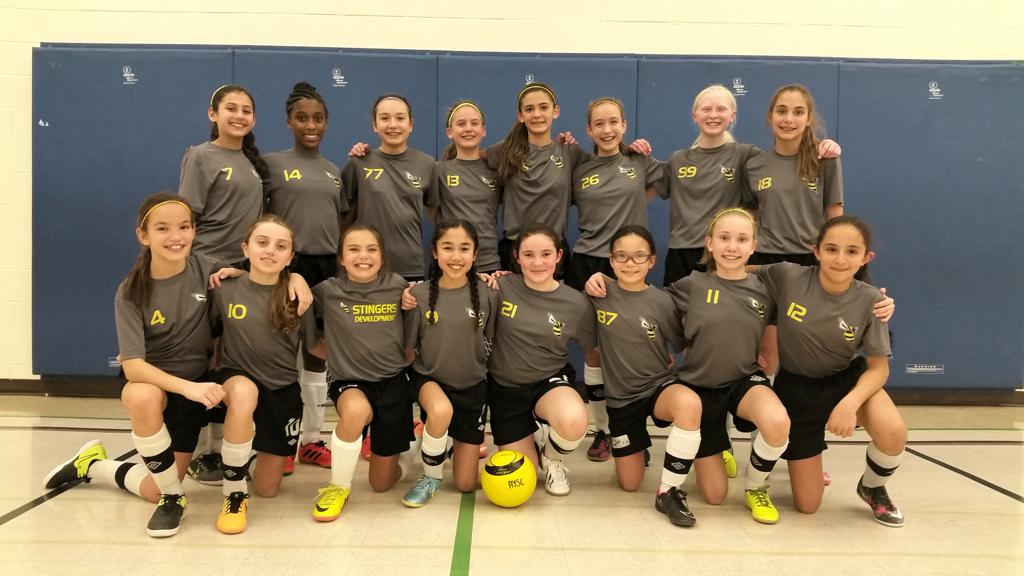