The small island of Iceland (pop. 350,000) has caught the eye of the soccer world in recent years. The Icelandic women´s national team is on track for qualifying for the third time for the European Cup finals and is ranked 19th in the world. Equally impressive, the men´s national team qualified for the European Cup finals for the first time and is now ranked 36th in the world.

USA CUP 2016 welcomes Grótta/KR from Iceland, will be playing in the tournament for the first time this summer.

The group of 28 girls will come to the 2016 Schwan's USA CUP from Reykjavik, the capital of Iceland. Grótta and KR are two soccer clubs located in the west side of town. Both clubs were down in players and struggled to build teams until the autumn of 2013 when a bold decision was made to unify the neighboring clubs and play as one.

The newly formed team combined their club names, forming the current team known as Grótta/KR. The players decided to keep the two jerseys and to take turns using them during alternate games. This decision has proved to be successful and it's clear that the two teams are stronger together.

Training during the cold, windy and snowy Icelandic winter can be difficult. It takes drive, perseverance and determination to push through those conditions and these Viking soccer players never complain or give up. This type of endurance will serve them well as they approach their Icelandic League season and Schwan's USA CUP.

This trip marks the first time that many of the Icelandic participants have journeyed to the United States. The players and coaches are excited for the tournament and the trip to Minnesota.  Expect to see and hear a significant group of Icelandic supporters cheering them on.  Áfram Grótta/KR! 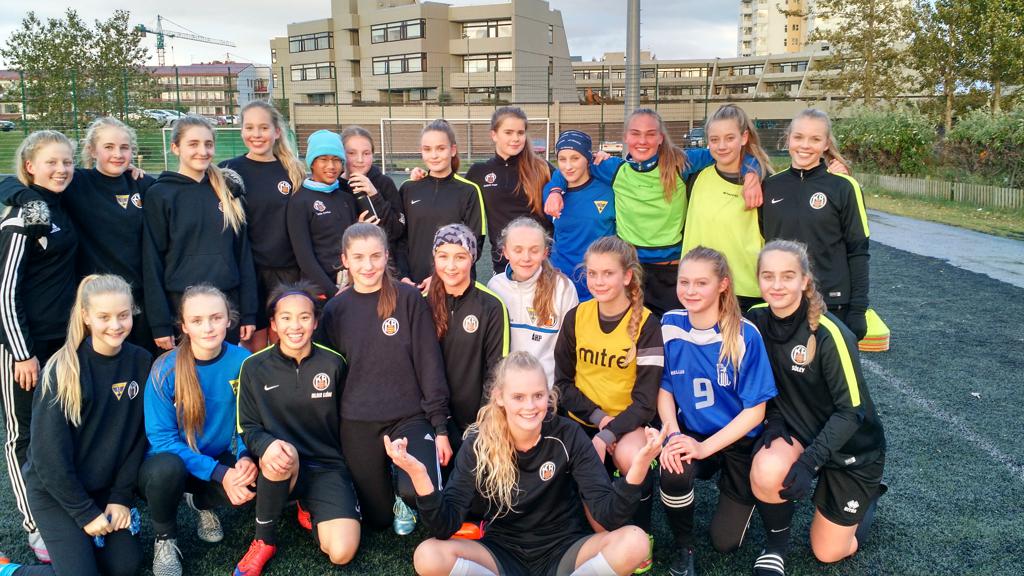