Faces at the Cup

Our special section where we highlight the unique and special people that make Schwan's USA CUP an experience like no other in youth soccer. We feature players, coaches, parents, volunteers and staff.

Nominate your Faces at the Cup person now! 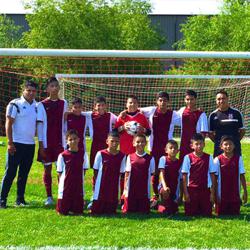 This is the second year in a row that Elite FC U12 has been to Schwan’s USA CUP. They scored 12 goals in three pool play games and played great soccer but couldn’t make it to the finals this year. 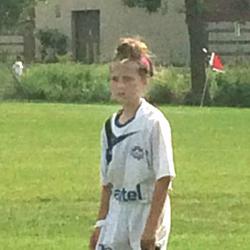 This is Paityn’s first time at Schwan’s USA CUP. She’s having a blast and she’s got two big fans back home – mom and dad! 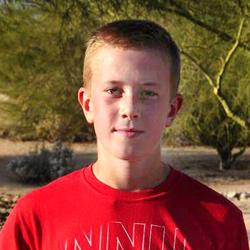 Ole’s passion is soccer and his favorite position is goalie. In 2014 he moved to Phoenix Arizona to train for 6 months with goalie coach and former National Goalkeeper for Scotland, Ally Maxwell, for SC Del Sol. Ole is the head goalie for the Yukon Strikers Selects and his role model is sweeper keeper Manuel Neuer from FC Bayern Munich. 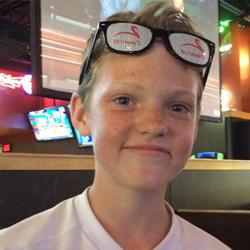 Last year, Andrew's team won their age group at Schwan’s USA CUP. This year he is enjoying playing diverse teams and sharing the moment with his teammates. 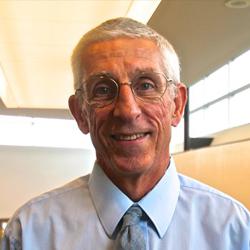 Carl has been a part of Schwan’s USA CUP since 1987, and his original role was homestaying a Japanese team. He has been integral in bringing Japanese teams to the tournament and works directly with a ‘Sister City’ of Minneapolis – Ibaraki, Japan. 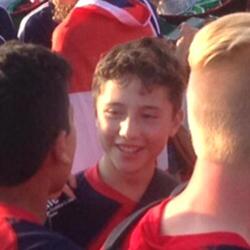 This is Iñaki’s first tournament far away from home, and he is Captain of the team. He is having a great time at Schwan’s USA CUP and he feels like he’s been at the World Cup.