Club Deportivo GOL STAR is directed by an executive committee made up of parents and a coach that has been the technical director of Bogota’s Select Team and Colombia’s National Select Team. Their vision is to be the best female soccer club in the country. Colombia women’s soccer is still in its beginning stages. The girls know that are not going to be able to derive their living from soccer, but it can help them realize their dreams because it affords them discipline, teamwork and how to set future goals. Most of the girls are looking to study and play soccer with a full scholarship in the United States.

Club Deportivo GOL STAR has competed and won all the tournaments by the Bogota Soccer League in every division they have entered in the last six years. The club also had eight representatives on the U20 National team that finished fourth at the 2010 World Cup in Germany. Currently the club has 17 players playing at different universities in the United States.

The team that has come together to participate in the U19 category of USA CUP with veterans and newcomers to compete in the 2015 event. Club Deportivo GOL STAR is working together as a travelling team to do their best at USA CUP and learn much from meeting, watching and competing against many other teams from around the world. 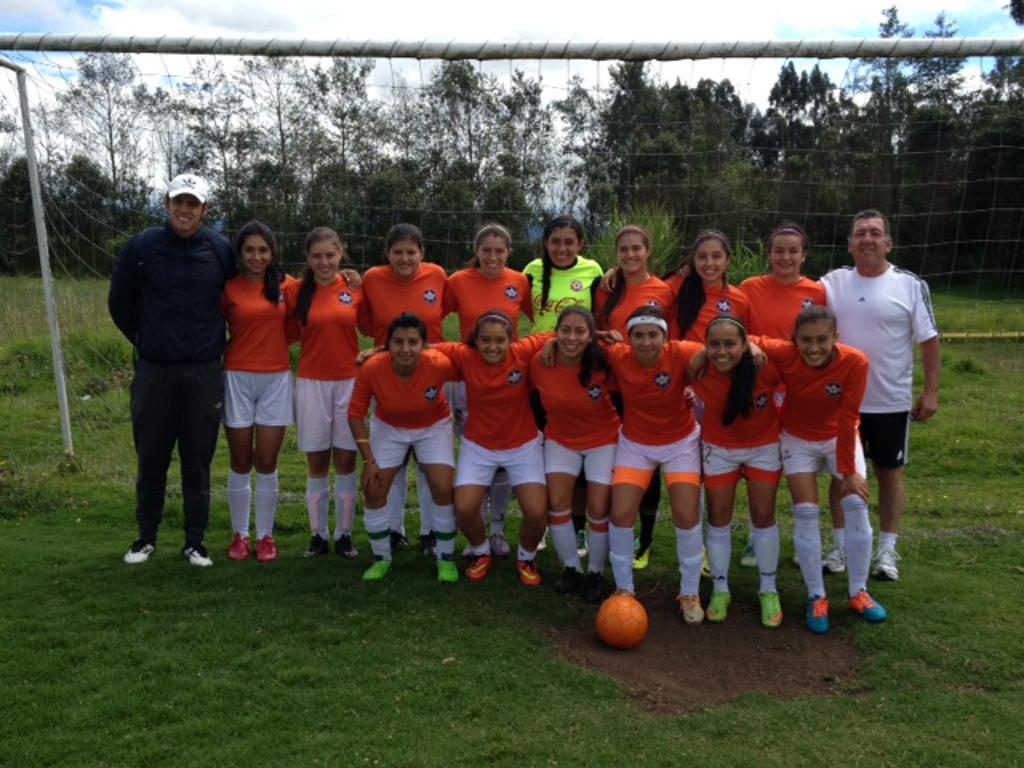