The Real Salt Lake’s U12s were first formed in spring 2014 as an eventual feeder program from Utah for Real Salt Lake’s celebrated U16 & U18 residential Academy teams in Arizona. This group of boys will eventually compete in the U14 U.S. Soccer Development Academy League in fall of 2016, at which time Real Salt Lake will keep a permanent U14 team in Utah.

After an intense week long tryouts in May 2014, the RSL U12s were formed with 14 full-time players and 4 reserves.  The team is fully funded by Major League Soccer Real Salt Lake and competed in tournaments in California, Connecticut, Nevada & New York finishing the Summer/Fall season with a 35-6-5 record.  Highlights included winning the LA Galaxy Coastal Classic and defeating the Long Island Rough Riders U12 Academy during the team’s East Coast swing with a great 5-3 victory.  In addition, the team is currently in 1st place in the U12 Desert Premier Division, which features the best teams in Arizona, Colorado, New Mexico & Utah.

The team is coached by RSL President Bill Manning, who holds a USSF A coaching license, and former professional indoor player Shane Jones.  Manning has ties to the National Sports Center as he was President & GM of the Minnesota Thunder during the 1998 & 1999 seasons. 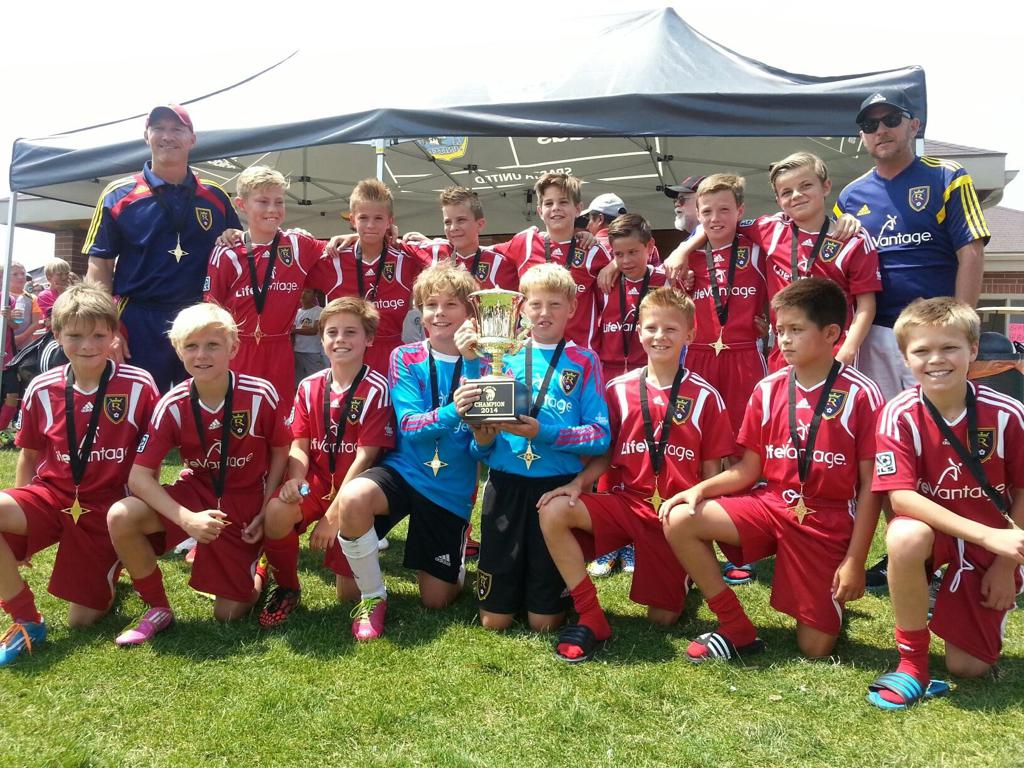