South Belfast Football League is looking forward to playing in this year’s Target USA CUP and will be playing to honor the memory of Carter Carson, a player who tragically passed away. Carter’s dad, Stuart, presented the team with uniforms that honor Carter. The league is also using the slogan “You'll Never Walk Alone” to spread awareness about how they are honoring Carter. 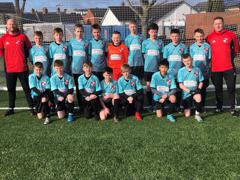 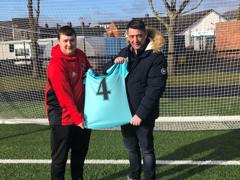 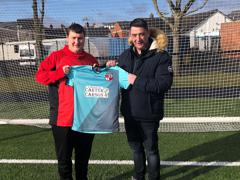